David co-founded Re.Group in 2013 with a vision to equally focus on people, the planet and profit. He has led the company to realise this vision by delivering multiple impactful Australian projects. David has over 20 years of experience in recycling and resource recovery in Australia, the UK and Asia.

David was highly involved in the development of the UR-3R Process, leading to the creation and financing of the largest AWT facility in the Southern hemisphere, the Eastern Creek UR-3R Facility. He then led Global Renewables’ successful bid and implementation of the US$4B Lancashire Waste PFI Contract. In 2009, David became an owner, director and CEO of Global Renewables (owner and operator of the Eastern Creek UR-3R Facility).

David holds a Bachelor of Engineering, an MBA and a graduate diploma in finance. In addition to leading Re.Group, he is also the nonexecutive Chairman of Global Renewables. 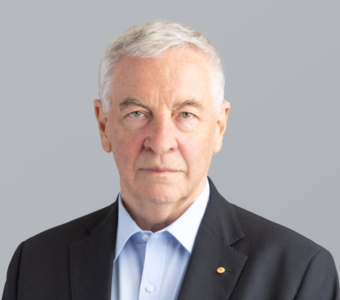