Since leaving politics, Robert has acted as Ambassador to the United Nations and as Chairman of the Australian Carbon Trust (later Low Carbon Australia Ltd.). He is currently an Adjunct Professor in Sustainability at the US Studies Centre at the University of Sydney and Chairman of the CRC for Low Carbon Living at UNSW. He was appointed Chancellor of the University of Adelaide in 2010.

Robert was educated at the University of Adelaide and the London School of Economics, where he gained a Masters degree in law. Robert is also a Companion of the Order of Australia. 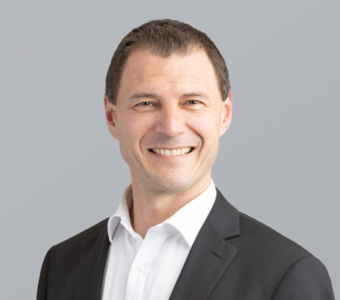